Canadian home sales and new listings on the rise in May

OTTAWA, ON, June 15, 2020 /CNW/ - Statistics released today by the Canadian Real Estate Association (CREA) show national home sales and new listings were up noticeably in May 2020 compared to April, though still historically low at this point. 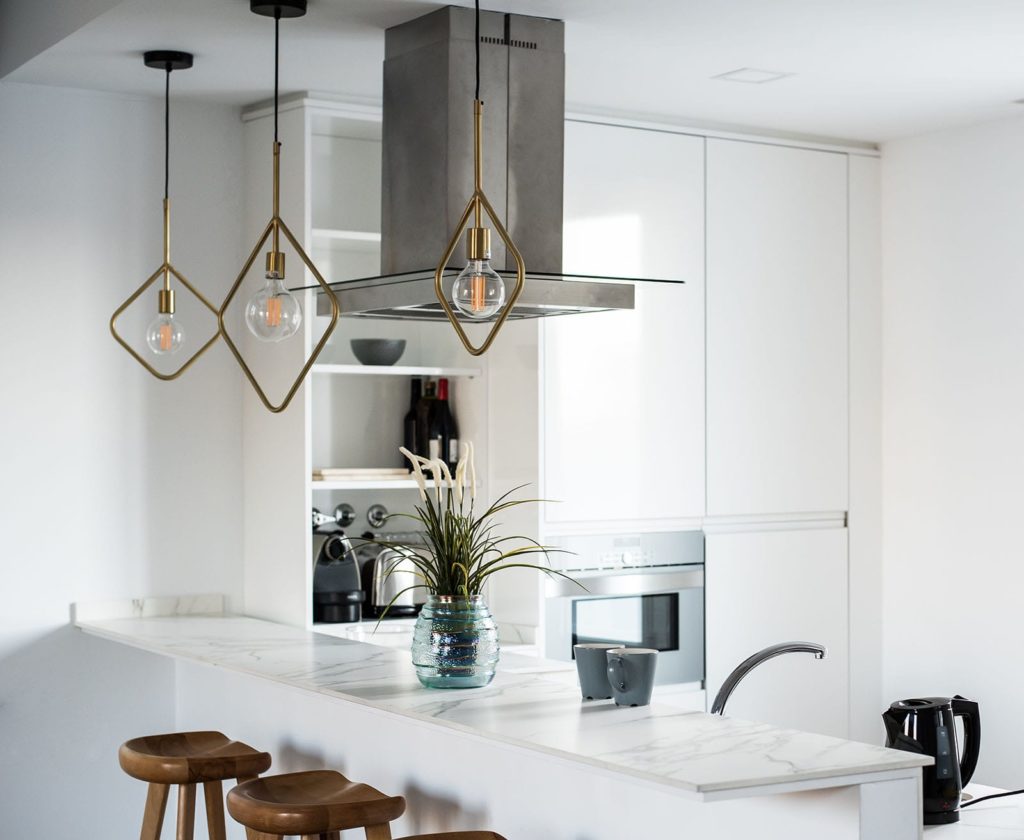 Home sales recorded over Canadian MLS® Systems rebounded by a record 56.9% in May 2020; although, that is as a percentage of the weakest month of April on record. As such, the May gain constituted a return of only a third of the activity lost between February and April, and the May 2020 sales figure was still the lowest level for that month since the mid-1990s.

You can share this story by using your social accounts: